Pattersons Commercial Law has announced that civil and commercial litigation specialist, Asit Jansari, has joined the business as a Director... 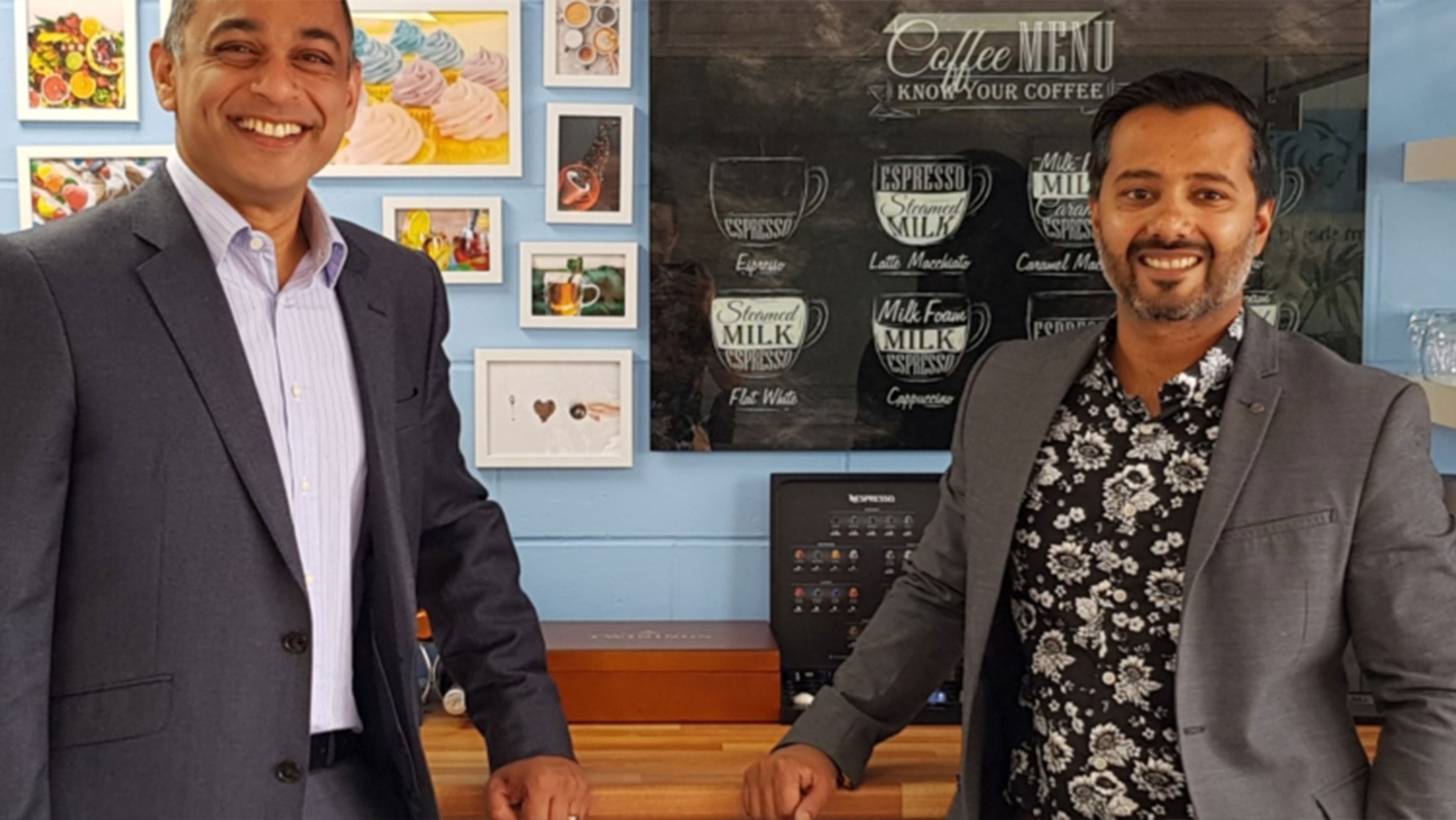 Pattersons Commercial Law has announced that civil and commercial litigation specialist, Asit Jansari, has joined the business as a Director.

Jansari has been working with the Pear Tree Business Park-based firm as a consultant since March and joins the board weeks after Pattersons Commercial Law merged with Ashteds Solicitors.

Prior to joining Pattersons Commercial Law, Jansari was a Director at Hollingsworths Solicitors and has previously worked as head of civil and commercial litigation at Nottingham City Council.

He joins a growing team of experienced solicitors that was boosted by the recent appointment of Ash Mody and Charlotte Clarke following the merger which created a 12-strong combined team, encompassing dispute resolution, insolvency law, corporate, commercial property and employment law.

Pattersons Commercial Law’s Rik Pancholi said: “Asit has a fantastic reputation in the city and across the region as a respected litigation specialist and I am delighted to welcome him to the team in his new role as director. We have been working together for some time now and he has brought a wonderful energy to the firm alongside his highly specialised skills in litigation.”

Jansari added: “I am very proud to be joining Pattersons Commercial Law at this incredibly exciting time for the business and especially to be working so closely with Rik, Ash and Charlotte as we plot the next phase of growth here following the recent merger.

“There is a fantastic culture here and although we are growing rapidly there is a definite sense of a wider ‘family’ that is a joy to be a part of. I look forward to playing my part in the success of the firm going forwards.” 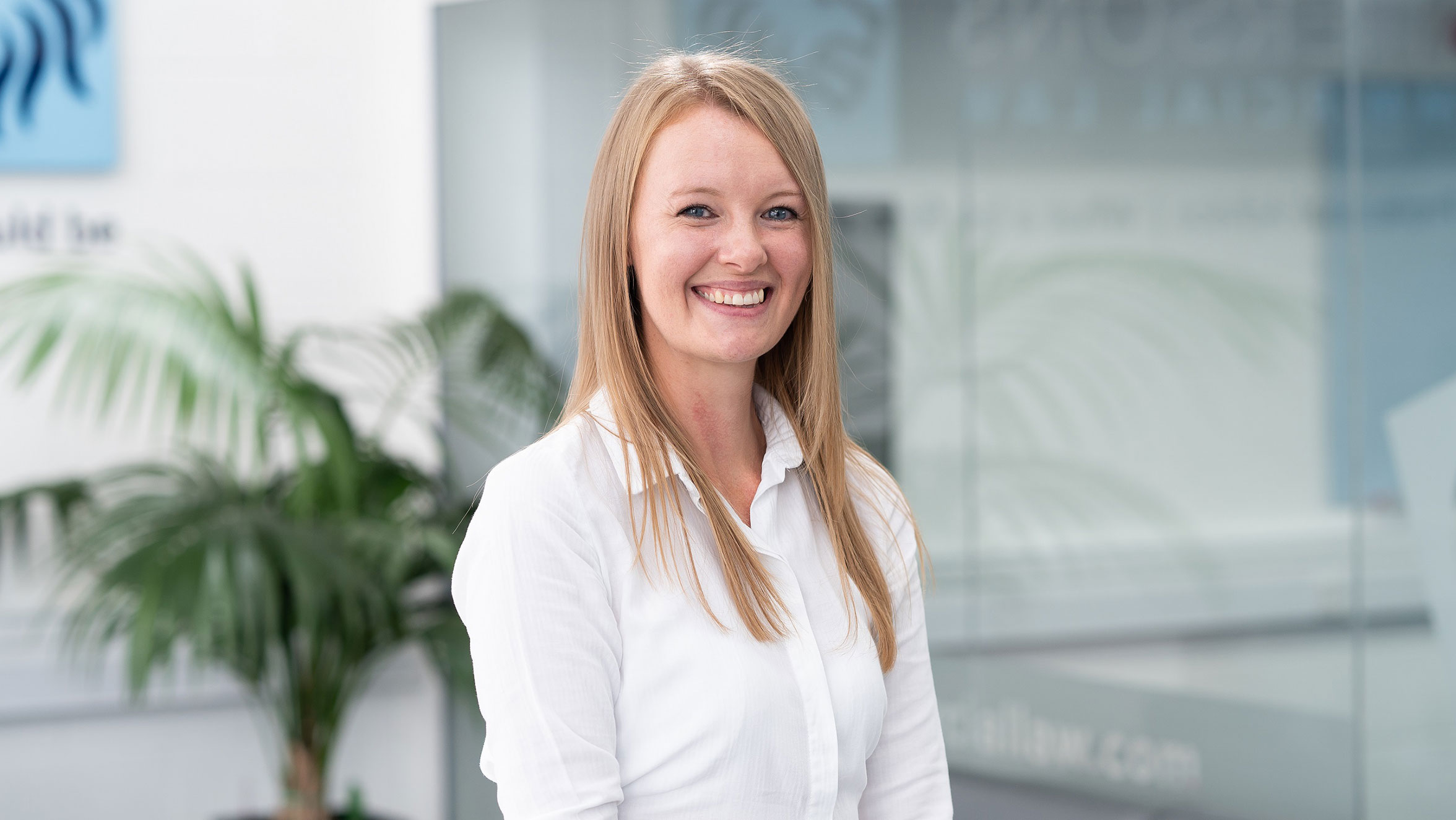 Kirsty Adams has been promoted to Managing Associate at Pattersons Commercial Law. 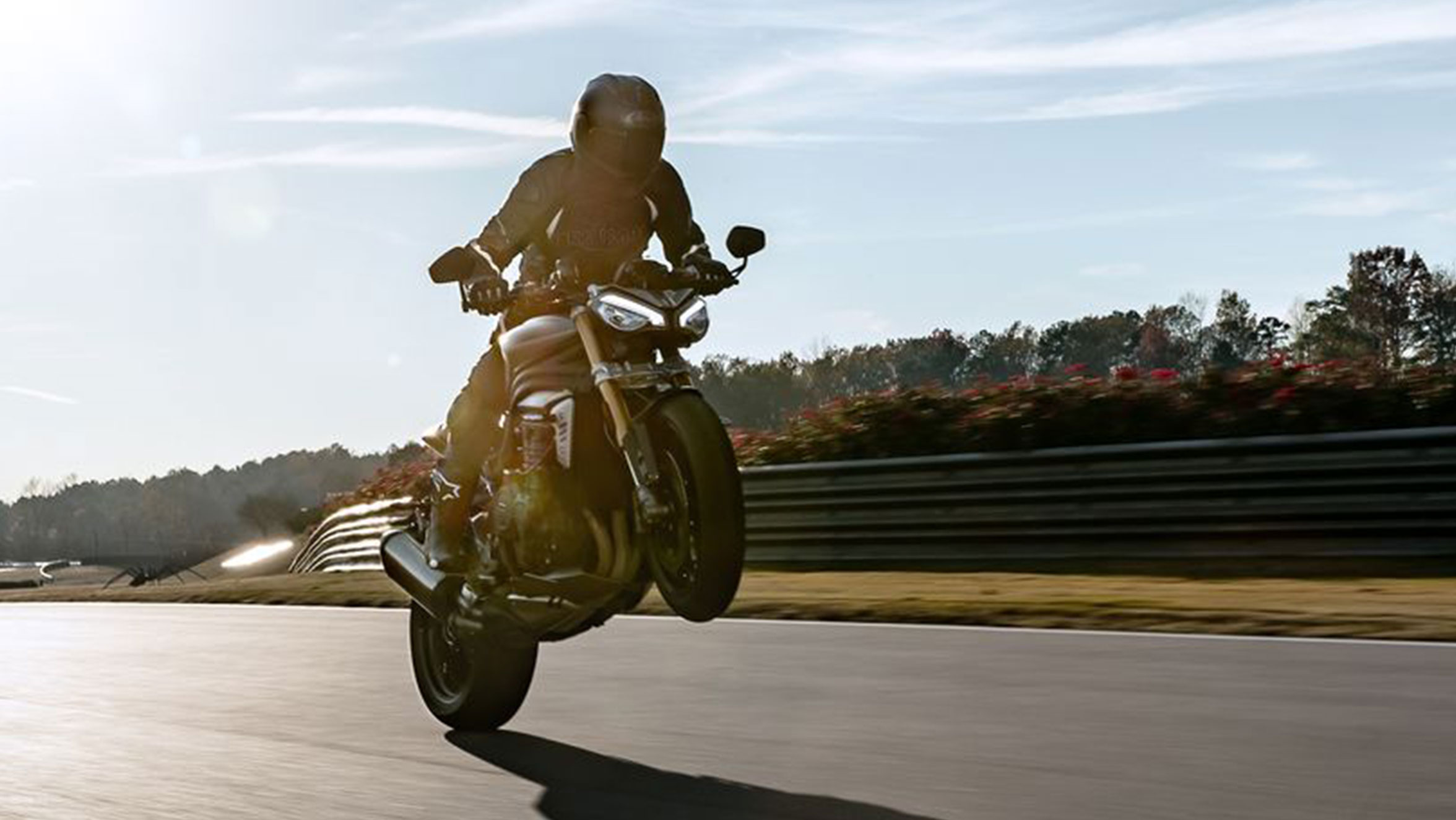 Today we complete the countdown of the Top 200 LeicestershireLive Companies, revealing the Leicester-based Sytner Group in the top spot. 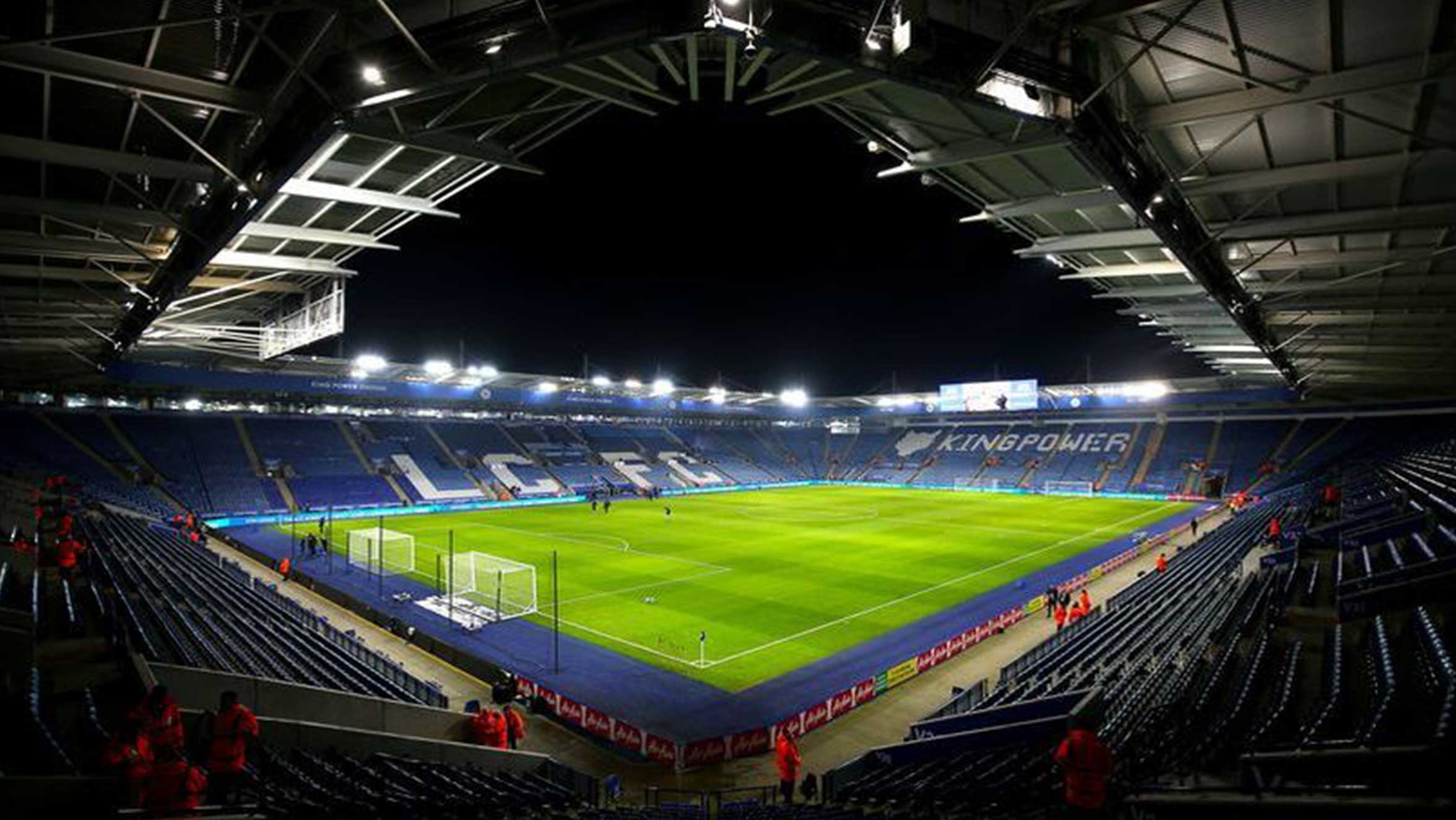