Charlotte qualified as a solicitor in 2009 after completing her LPC at Nottingham Law School. Charlotte specialises in all aspects of corporate and personal insolvency with a particular specialism in complex, high value antecedent transaction claims. Charlotte acts for Insolvency Practitioners bringing such claims as well as directors and other third parties who may be facing such claims.

Charlotte also advises office holders and purchasers on business and asset sales arising out of insolvent situations. Such sales often require advice from other specialisms such as employment and property law which the team at Pattersons is able to provide.

In April 2018, Charlotte and her team were successful in recovering £1.9 million for a liquidation estate after settling a complex misfeasance claim against the company’s former directors. In 2020, Charlotte advised a former director on various claims alleged by an Office Holder totalling £2.5 million.

In 2021, the team successfully settled a £1.3 million claim on behalf of a liquidator involving seven respondents and multiple antecedent transactions. Outside of work, Charlotte enjoys traveling and viewing the world through the eyes of her two daughters who teach her something new everyday. She also enjoys exploring the countryside with her husband and dog, followed by a big slice of cake! 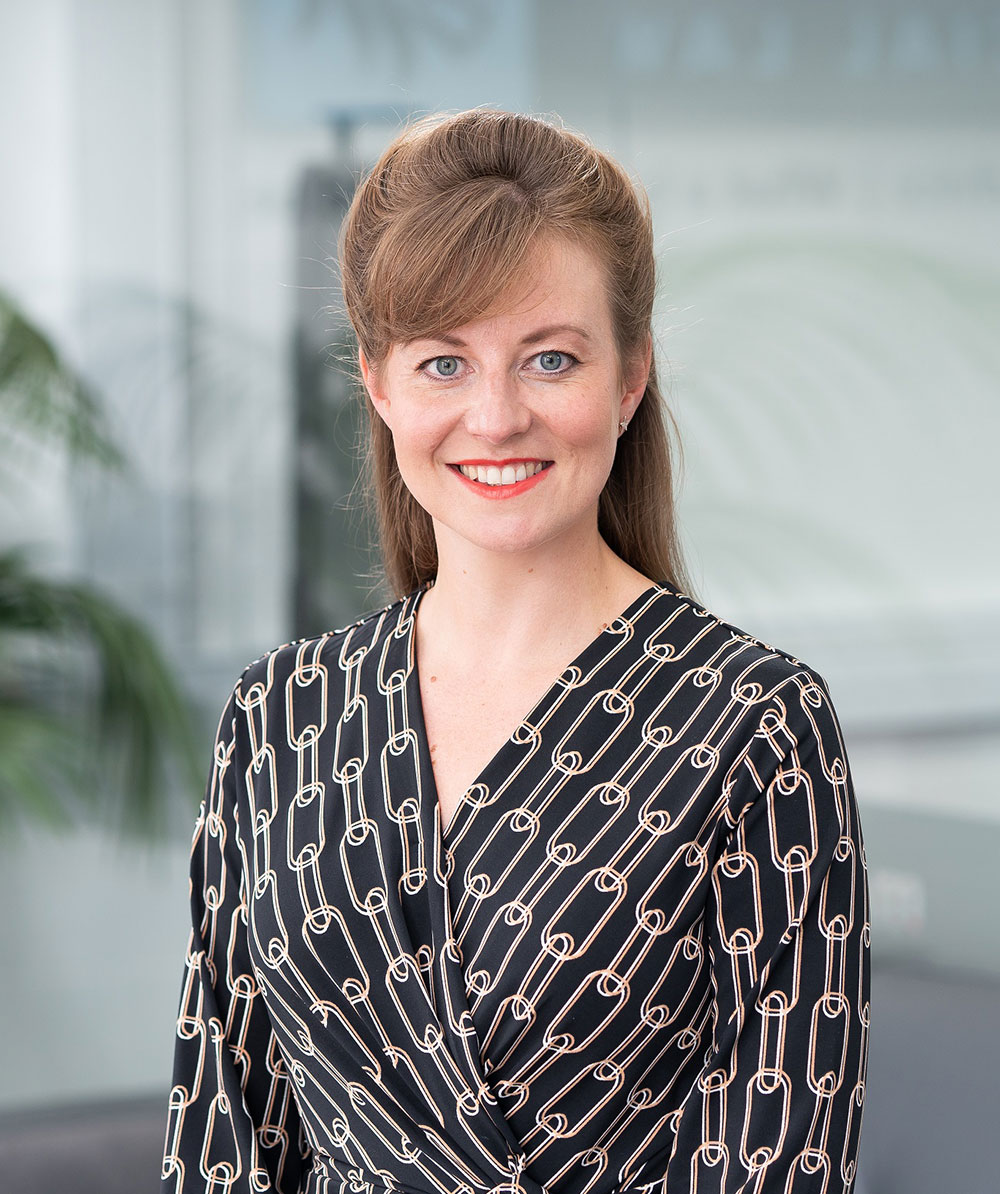